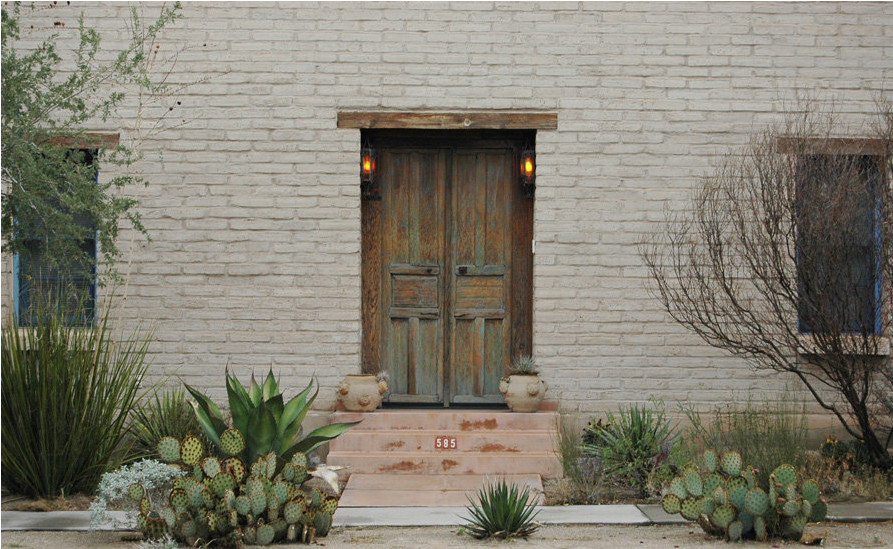 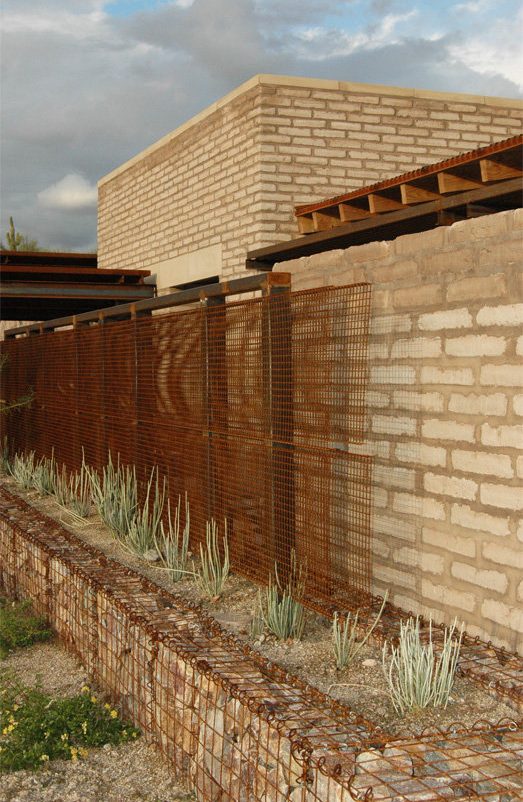 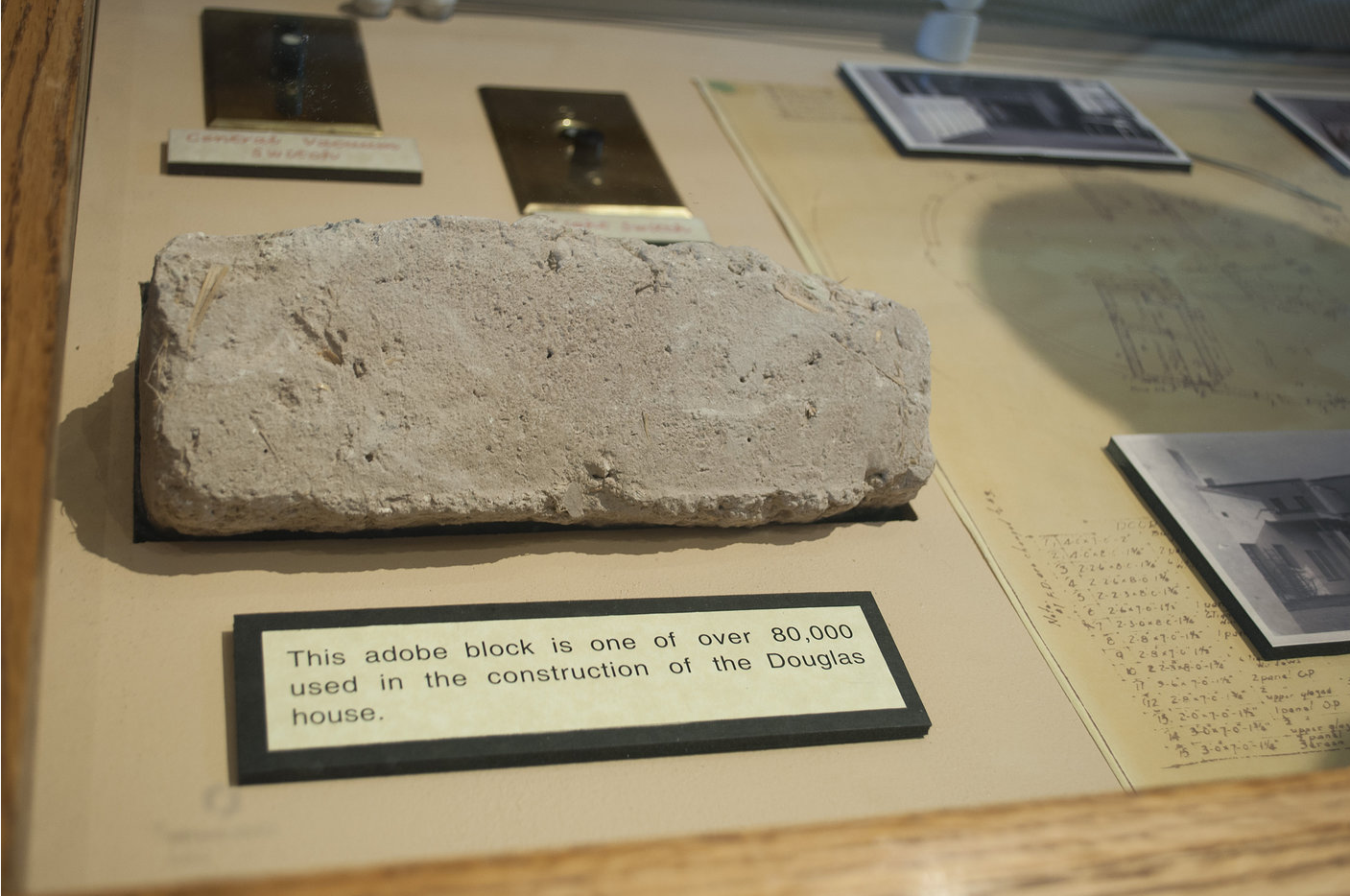 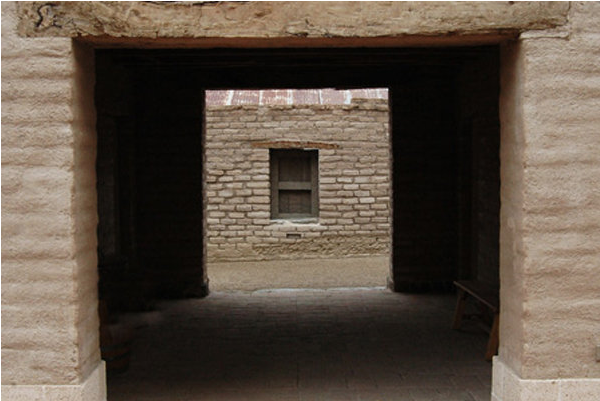 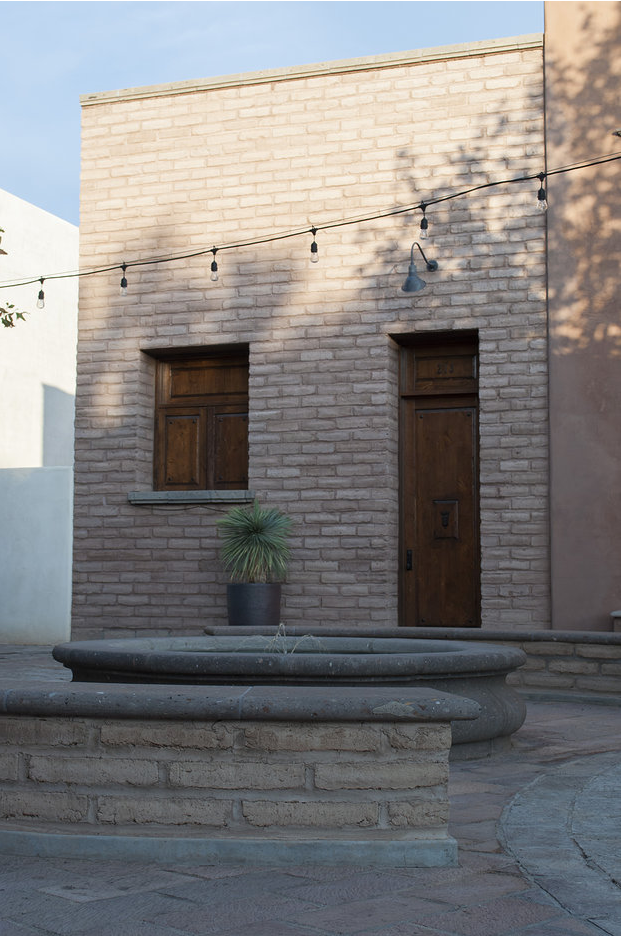 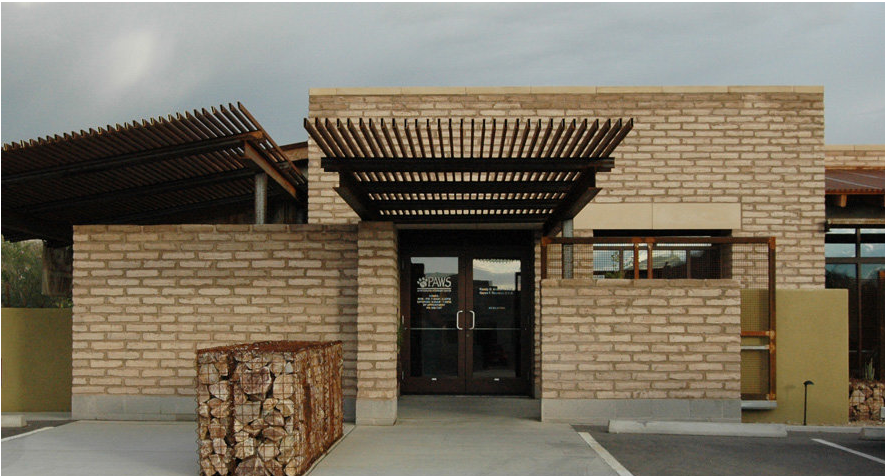 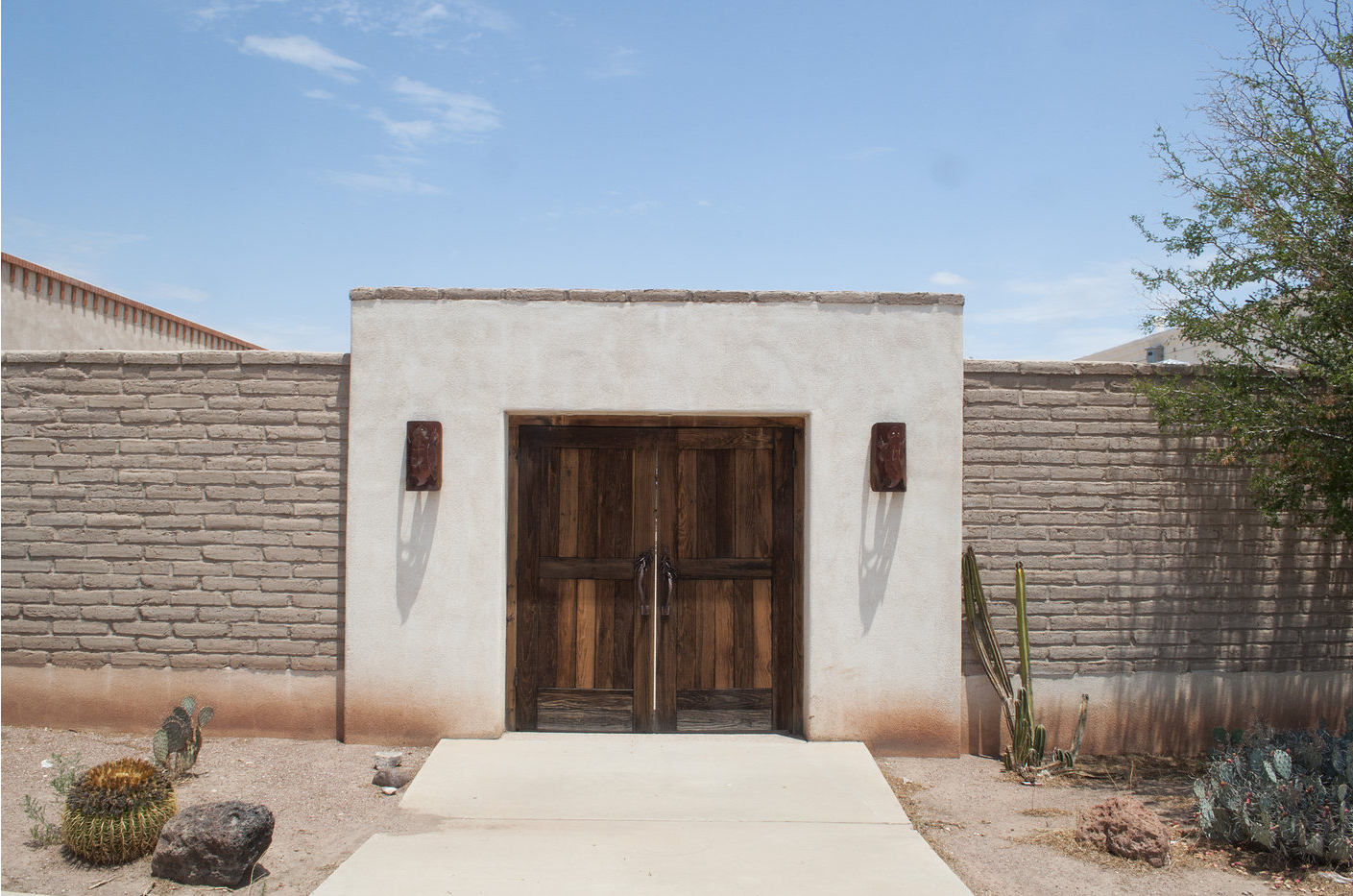 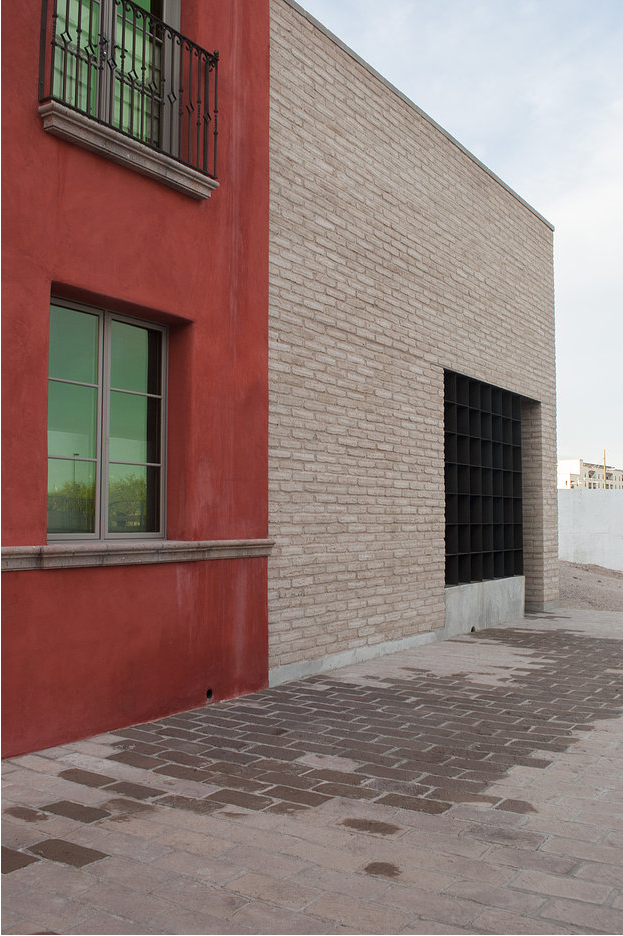 Providing the Southwest with the best adobe material and service available. Tucson Adobe will meet all the needs of your adobe project.

During the early 80’s adobe experienced a revival. Asphalt stabilization was the convention used by builders like John Mecham, Gary Williams, Bob Barnes, and others. Low stregth, poor resistance to weather, and high installation costs are flaws associated with asphalt stabilization.

After thorough research an abundant source of natural occuring soil was discovered in Avra Valley that could be stabilized with cement together with some other ingredients.

Tucson Adobe still uses it’s original formula with some slight but significant adjustments. It has adapted it’s formula to many owner specifications to make historical and other custom adobe.

As the founder of Tucson Adobe, John Acton is a fourth generation Tucsonan with a degree in engineering from the University of Arizona.

Out of college in 1979, John began his career in the mining business which he soon left to design and build adobe homes in the early 80’s. As one of the adobe revival era pioneers, John gained experience with Arizona Adobe Yard where asphalt adobe was produced for many builders throughout the Southwest.

John sought to overcome the shortcomings of asphalt stabilization and developed the formula and systems used by Tucson Adobe.

John still holds an interest in Tucson Adobe and participates in all aspects of its operation.